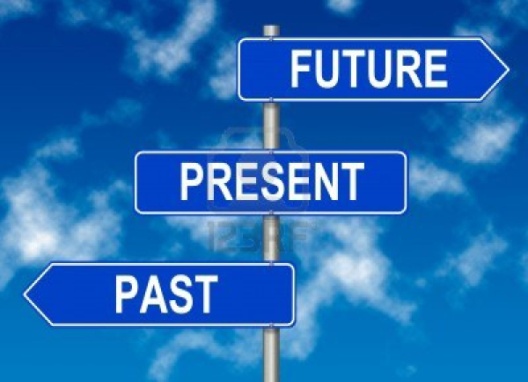 Many readers have probably seen charts like the below, that show in many different ways, which asset class was the high return with rankings to the lowest returning asset class during any given year. What is hard to see in any of these charts, is the relative ranking of where those returns are one year to the next.

A Callan Chart is basically like a periodic table of investment returns of different investments by year. Here’s a great short video that explains what it tells us … diversifying matters is the bottom line.

A “skittles” (like skittles candy randomly arranged) chart rows show which asset class did well, which did worse, and those X in between each year. See an example below.

Israelsen’s approach shows the asset classes changing rank as is common in most skittles chart. However, he also shows that this range also has a cyclic effect, where the top and bottom of the chart also change place each year, as well as where the range falls compared to earlier years (and later years – but we won’t know those until the future becomes the past). In other words, the chart is not in nice neat rows, since the bars (columns) formed each also move up and down relative to each other due to positive or negative annual returns, and the spread between each “skittle” also changes.

This cyclic effect can NOT be planned for because next year’s returns are unknown, just as the returns for the rest of this year are also unknown. Think of each asset class as a specifically targeted index fund. A broadly diversified portfolio will never be the best performer in any given year when compared with its constituent indexes – though it will never be the worst performer, either. Your money in each index fund would get the returns of that index. Your overall portfolio results would be the weighted average of your holdings in all the index funds combined.

Why weight the funds? Because you don’t know ahead of time which will be ahead at the end of next year. Look at the chart below. Cover up any year so you can’t see the returns to the right of it. Now for the year you do see, you can see how the asset classes ranked for that year. Your prediction is based on an anchoring bias and availability or recency bias (list of cognitive biases – wow! there are lots**) where you believe you see the future based on what you see right now. How will they rank next year? And the next year?

So when you see these kind of charts, remember to keep in mind that there is a fluctuation in relative values from one year to the next too. Quoting Israelsen’s closing comment “So in the end, it turns out, diversification provides a winning combination of risk and return – but it does require time and patience to fully play out.”

*Just to be sure you don’t get the wrong idea, yes, this blog is about returns and, more importantly, the variability of those returns. However, trying to beat returns or be returns-centric is not your goal. Nope. Your goal is to successfully reach the time you need that money AND then successfully use that money for the purpose you intended – such as retirement, college funding, down payment for your first home, etc.

**How you avoid most of these biases is to structure your overall portfolio mathematically (math has little emotion) and based on what you can stomach (risk vs return) … and then stay with that allocation (see this blog on Deep vs Shallow risks). See this blog on the Cycle of Emotions.

What is expected longevity? And why should you care?
Retirement Income – Process is Important

2 Responses to “Skittles” Charts examined further – what do they say?